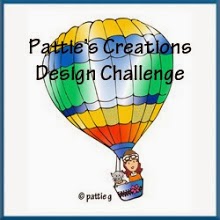 Hello folks! I'm here today to announce the next challenge over at Pattie's Creations Design Challenge. This time around for Challenge #157, the theme is Flowers. Spring is officially here and hopefully that means that the snow will be gone soon and we'll start seeing lots of green and then other beautiful colours as the flowers start their new cycle. In anticipation of that event, it is a great time to make a card with some flowers on it. 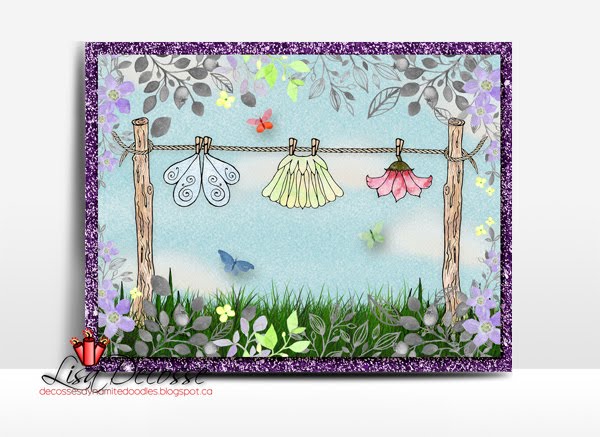 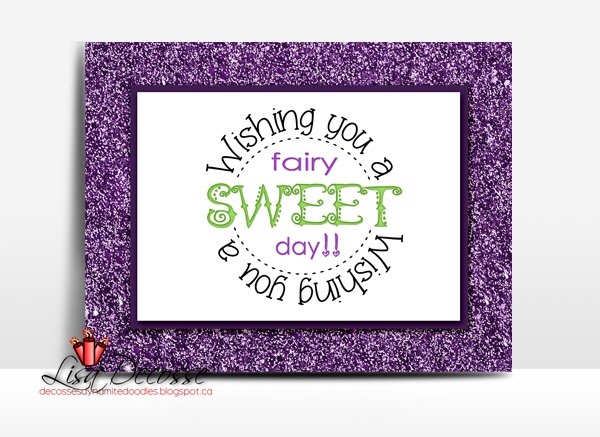 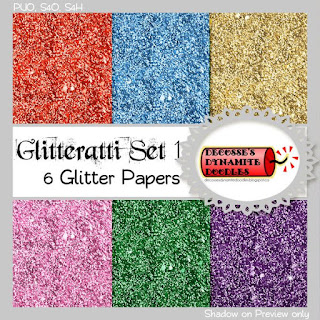 
Challenges I am hoping to enter...

You have until May 2nd to enter our challenge which should give you lots of time to get a creation done. Remember the theme is Flowers. I really hope that you will be able to join us. You can enter twice per challenge and of course MUST follow all the challenge requirements that are posted for each challenge (please click HERE to become familiar with all the rules).

Pop over to the challenge blog and check out what my fabulous teammates have offered up for inspiration. Oh and don't forget…Pattie offers up a new freebie the first Friday of the month and it will remain up for approximately two weeks; so, be sure to pop over and check it out as well!

Well guys, that is it for this one. Hopefully it won't be too long before I see you all again.

Lisa,
This is so nice! I really love that you created this digitally too. Thank you for being part of our design team.

Lisa this is adorable.

Love how you have used this lovely image - the colouring is gorgeous.

Lisa, thank you for sharing your awesome card with us at Your Scrapbook Place. I love the colors you chose. You'll have to teach me how to use that grass texture!! LOL