Hey guys. I don't know about you, but I have been having some issues with jpgs uploading to blogger with a greyed out background that should appear white. Now, I've experienced this over on Creative Bug on the Loose when trying to upload freebies. Sometimes, they'll look grey but after a few more times uploading them, it will revert back to a white background. I have also had situations where I thought that the image uploaded okay, but one or two people would write me to tell me they thought the image looked grey and I would have to send them the image directly. I had similar issues on my own blog but with cards that have a lot of white in them, uploading looking like I used grey paper, which made me have to convert them to pngs to look appropriate. 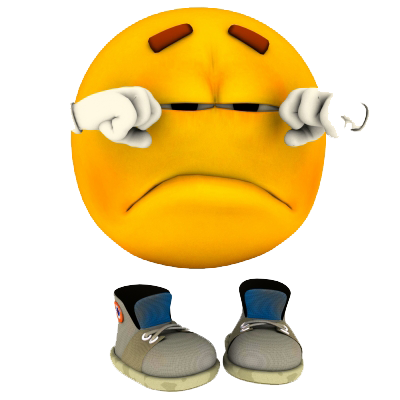 Well, this week Naomi, the owner of Creative Bug on the Loose and Creative Bug Digis, informed me that she had come across a solution to the problem.  However, I am afraid I have a bit of bad news, for anyone who is having this issue of the grey background with your jpg uploads, and who DOESN'T have Google +.  There may not be an immediate fix to the problem.  Naomi was only able to fix it because she has Google +.  I was hoping there would be a solution for those of us who abhor prefer not to sign up with Google + but according to the information that Naomi came across, those of us who are unwilling to upgrade, will continue to experience the issue--that is of course until some other brilliant techie out there figures out a way for us to correct the situation without upgrading.

According to the article at  http://www.vtechie.com/2013/09/blogger-and-google-pictures-uploading.html, Google has "buried two settings in there that affect your Google wide account when uploading pictures to any of their services even if you're not uploading the pictures to Google+."  This means that if you want to fix the issue, you will need to upgrade to Google +. 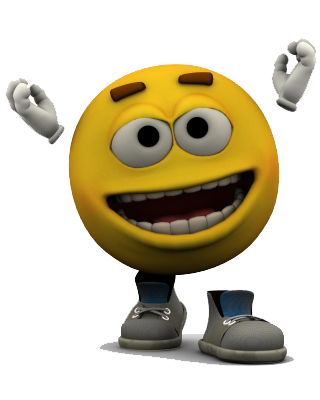 Now there is some good news if you are one of those who have already upgraded to Google +, and are experiencing these issues with the greying.  Apparently, it is a simple matter of a quick fix.  If you are in this situation and interested in correcting it, you can check out the article and follow the instructions the author has laid out (link above). 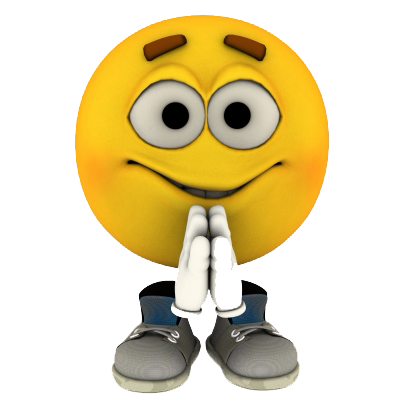 Calling all brilliant techies:  Please help those of us not wanting to upgrade to Google +, figure out how to correct this.

Email ThisBlogThis!Share to TwitterShare to FacebookShare to Pinterest
Labels: grey backgrounds in jpgs, tutorial in other location

I've started to use the image in a word document and I just play with the setting on the image in the format. And so far I've been able to correct the issue before printing it out this way...

I see Lisa Decosse joining Google+ in the near future, hahahaha

Let me know if you find out how to correct this as I too have trouble with this. Why do they want us to upgrade? I wonder if it will become mandatory. Edwina Brown

I tried that link you put Lisa and I get this message page "Sorry, the page you were looking for in this blog does not exist." :-(

Link fixed now, sorry about that!

Touch would I have not experienced this problem Lisa, but I am also one of those who are not keen to upgrade to Google+.
Hugs
Desíre
{Doing Life – my personal blog}

I don't want to upgrade either.
Lots of people who have are no longer able to get comments on their blogs unless the person signs up for Google+.
Personally I LOVE getting comments and can't understand why we are blocked out especially if we are on Google.
Why force us to upgrade to a place where most people can't get to.
Guess you know how I feel about this issue. lol.
Thanks for sharing.
Crafty hugs,
D~
DesignsByDragonfly.blogspot.blogspot