It was a month ago yesterday that I brought you my first card for the last LAPCC challenge.  Holy Hanah Banana time is whizzing by quickly!  Well it is time for my first card for this month's challenge and not a day too soon since the challenge closes sometime late tomorrow.  Doesn't give me a whole lot of time to get my second card done but it is underway and hopefully I'll finish it tonight.

Let's start with the usual preamble, shall we...

Each month Lady Anne hosts a progressive Christmas Challenge where we get two images to play with.  As long as we submit a card with at least one of them, we are eligible to receive two more the next month.  Awesome arrangement.

I have to admit I've lost count of how many Christmas cards are in the pot now.  There has to be at least 16 once I get my second card for this month completed but I know that I have at least two others that I've done for Digi Darla challenges so that should put it up to 18.  However, given that I'm giving at least 10 to my momma as a Christmas gift that doesn't leave me with many for myself to send out.  Oh, oh...there may indeed be a return of the Christmas card panic again this year.


This month the sponsor is... 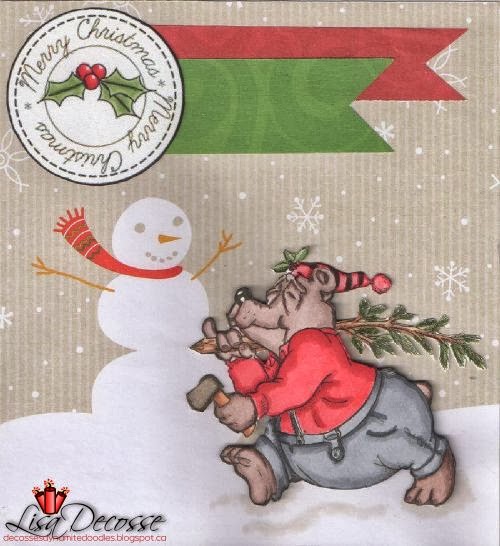 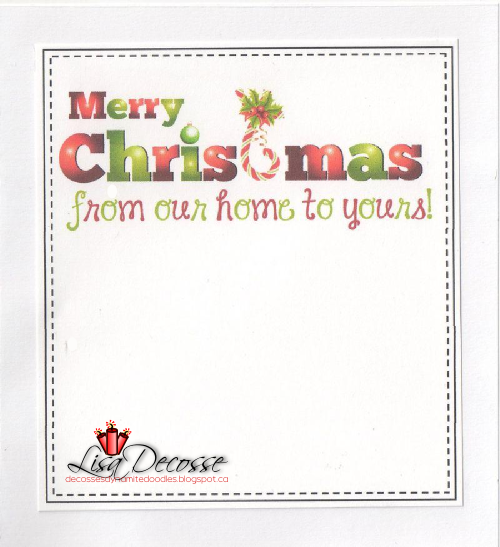 
Challenges I am entering:

Hopefully I will get a chance to finish the second card and be back to show it to you tomorrow.

this is soooo cute!!! Just love the scene you have created!!! I only managed one this month... oh well... and I have given as well 12 cards to my Grandma lol but I still have lots of Christmas card done...and don't worry with the different teams you are on you will have time to make more! Hugs Vicky

this is soooo cute!!! Just love the scene you have created!!! I only managed one this month... oh well... and I have given as well 12 cards to my Grandma lol but I still have lots of Christmas card done...and don't worry with the different teams you are on you will have time to make more! Hugs Vicky

This is such a fabulous card - love love the scene and that bear is wonderful! TFS

This is just so adorable - so glad you are in the Christmas Progressive Challenge over at Lady Annes - can't wait to see what you make next time!

It's such a sweet bear and I think you did a great job with the coloring! Cute!

HEHEHEH!!! Adorable doesn't even begin to describe this card. I love cards that tell 'stories'. I can just imagine this him going out to chop down a christmas tree for his family... what a happy little guy he is.

Lisa, This is wonderful. Love the scene. The inside font is terrific. I love that. You need to teach me how to use fonts that are not on my computer. Thanks for sharing. Edwina Brown